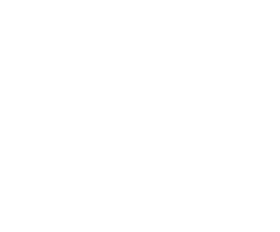 We are passionate and determined that we will make a stand to change things for the better, regardless of the consequences to our brand.

Our passionate team are dedicated to ensuring our customers are well advised and protected when they are at their most vulnerable. The stories below are some examples as to why we are so focused on tackling these challenges.

The purpose of life is not to be happy. It is to be useful, to be honourable, to be compassionate, to have it make some difference that you have lived and lived well.

We take a moral stance to do what’s right by our customers. We have real life case studies that have influenced the decision that we make on a day to day basis

True stories from our customers 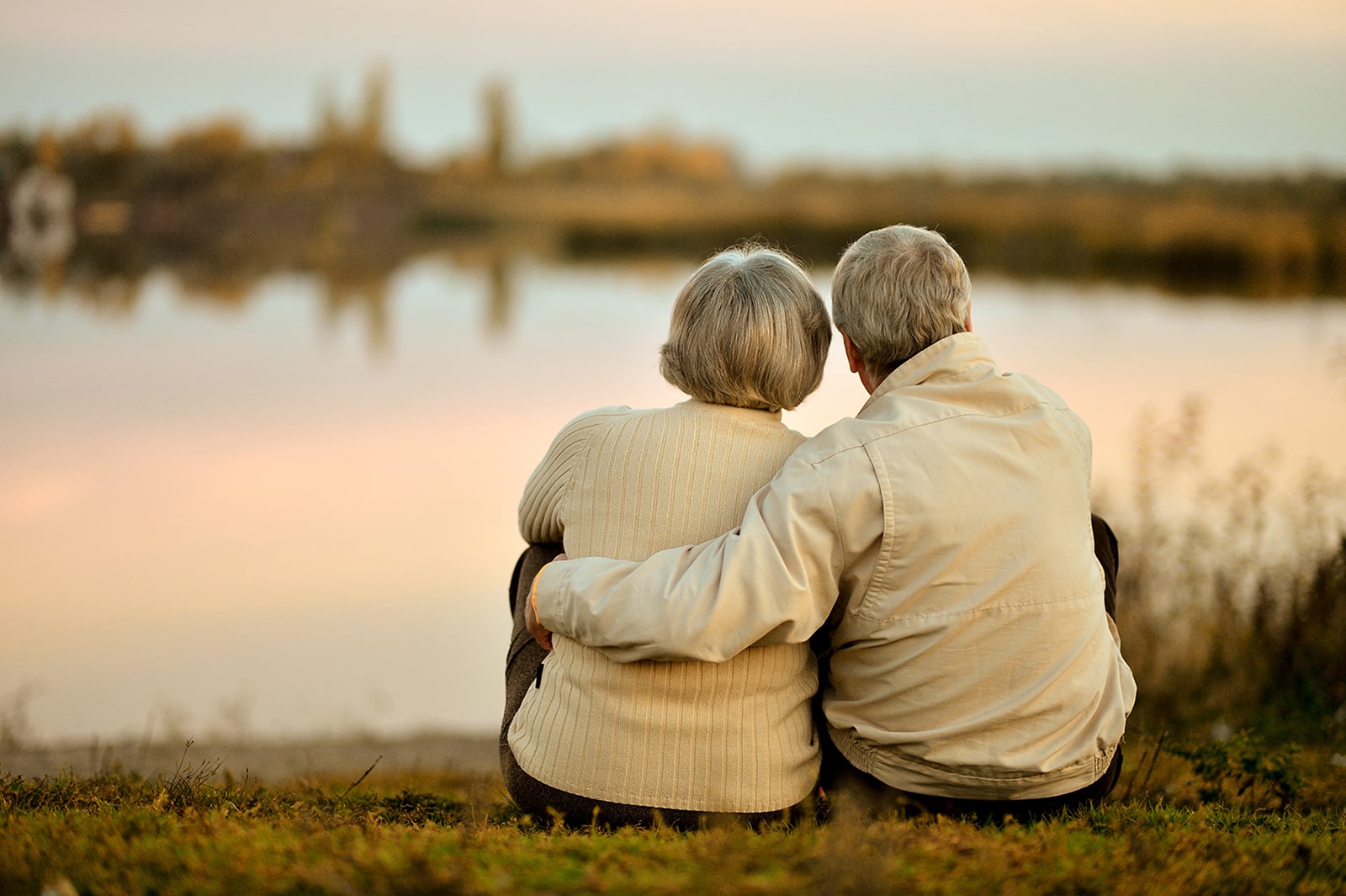 We had an elderly patient overseas who had suffered a subdural brain haemorrhage; a bleed of the brain caused by trauma or a significant damage to the blood vessels in the brain...

The outlook for Subdural Haemorrhages is generally poor and a proportion of people die even with prompt surgery. It usually results in injuries to other parts of the brain and can result in long term neurological problems, as it causes pressure to the brain (intracranial pressure) which can damage very delicate brain tissue, if the patient survives.

The patient was in an area of the world where the medical facilities are unfortunately inferior to the UK. This is a geographical hazard that we can’t control but instead had to consider whether the risks of him staying there were greater than moving him.

The patient was in an area of the world where the medical facilities are unfortunately inferior to the UK. This is a geographical hazard that we can’t control but instead had to consider whether the risks of him staying there were greater than moving him.

The family made it clear that they wanted him back in the UK, immediately and did not appreciate the recommendations made by our Doctor.

The reality was that this patient had swelling on the Brain and placing him into an Air Ambulance at that time, would have further deteriorated his condition and the risk of fatality was high, something our doctors were not prepared to risk. After much pressure from the family, we provided them with details of air ambulances companies they could use, sadly within 36 hours the patient had passed away. This was not as a result of him having been denied transfer by AA, this was something we had considered at the time, to be a high possibility.

We were desperately trying to prevent a fatal outcome and preventing his death included NOT putting his brain into an environment that is contraindicated to his clinical situation and where we were unable to keep tight control of physiological variables that could make what was very critical situation, worse. There wasn’t anything we could have done to prevent this terrible outcome. We simply tried to keep their loved one safe and alive for as long as we could by making sure he was not placed into any unnecessary risk.

Our moral obligation to try and assist the patient and their family unfortunately resulted in a complaint, which at its heart was an accusation above our motives. To that, our motives was simply to ensure best clinical outcome for our customer.

A female traveller in her twenties was backpacking in Southeast Asia and suffered an accident resulting in a spinal injury. She was immediately taken to a private clinic, even though the state facility was just as close. What then happened was horrific, immoral, illegal and a breach of duty of care and breach of her fundamental human rights.

The traveller was admitted on a stretcher and had her credit card taken from her bag by hospital staff, who immediately handed a card machine to her and made her authorise a £500 payment to them, before they would even consider treatment, they also took her passport.p>

She was in hospital for 4 days, receiving pain relief but with no formal examination from an Orthopaedic surgeon. She was back braced and laid flat, there were no Orthopaedic beds and so she was propped up occasionally using pillows, no one at this point knew what her actual injuries were.

She called tifgroup and we advised that she needed to urgently attend the University Teaching Hospital nearby, to have both X-Rays and MRI scans, so that her injuries could be firmly diagnosed. We contacted the private clinic who refused to speak to us, instead they lied to the patient and advised her that her insurers were not covering the costs and demanded payment in full from the patient of £6,500. The patient refused, explaining that £6,500 seemed like a lot of money for 4 days and no other treatment other than pain relief.

The hospital staff became immediately intimidating and aggressive, they advised that she would not be able to leave the country as they had her passport and threatened her with police action if she did not pay. The patient still refused to hand over her credit card having already paid £500 deposit. She then called tifgroup again, who then in turn called the consulate to assist as the clinic continued to refuse to deal with our teams. The consulate visited the facility, was unable to see or access the patient and was threatened by hospital staff with death if he ever visited their clinic again.

Despite many attempts made by tifgroup to deal directly with the private hospital they continued to refuse to deal with an overseas insurer, the hospital staff then subsequently withdrew her pain relief, leaving her in agony, and with no choice she had to pay the amount across her credit card, debit card and through a phone call with her parents to pay the money. She was then ‘released’ with no discharge report or actual diagnosis. She was able to make her way to the University Teaching Hospital who diagnosed her with a single fracture to a vertebra that could be conservatively treated, but a prolapsed disc that had been made worse as no appropriate immediate treatment had happened at the private facility. The delay in immediate treatment has meant that this is now a long term condition that requires ongoing management. 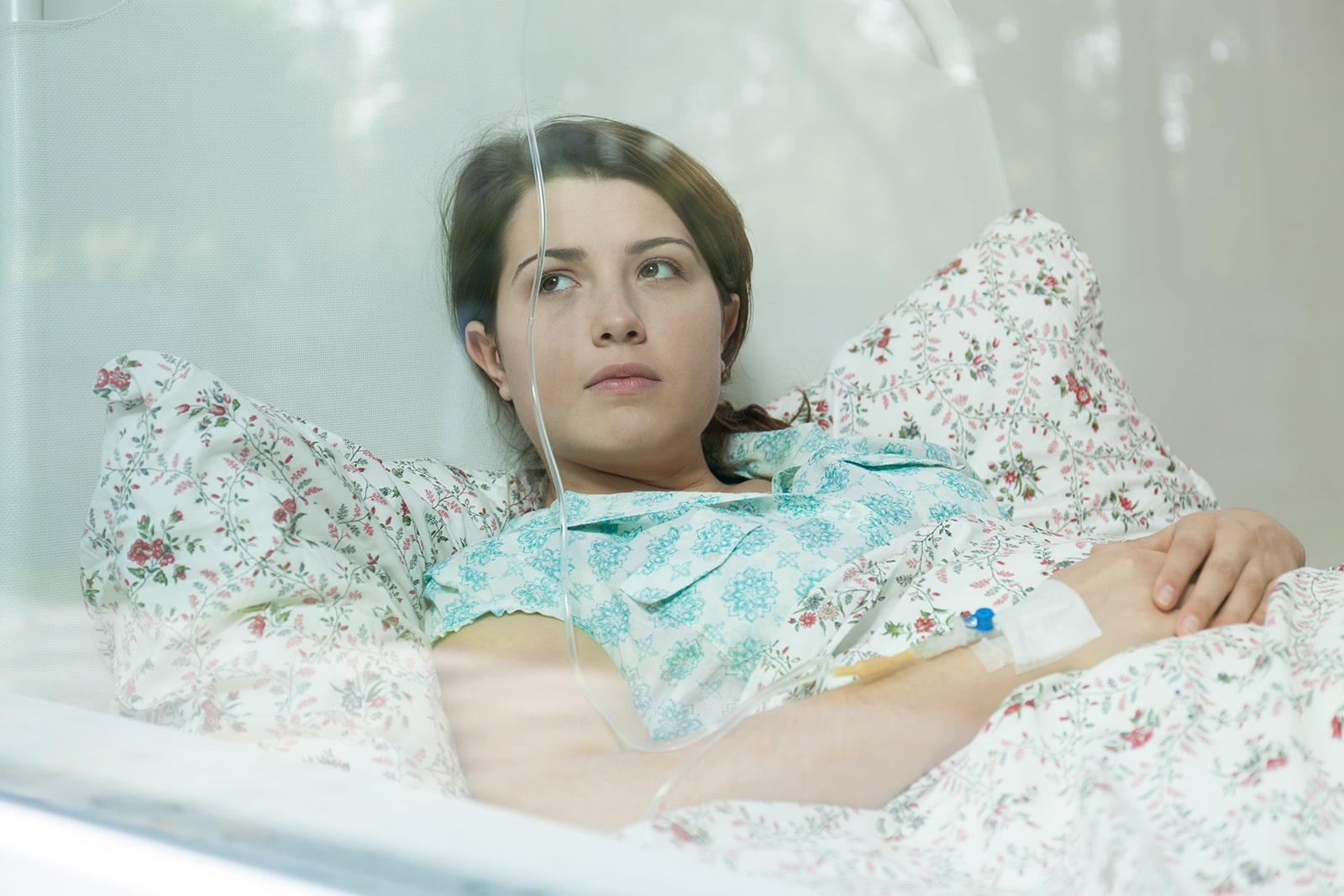 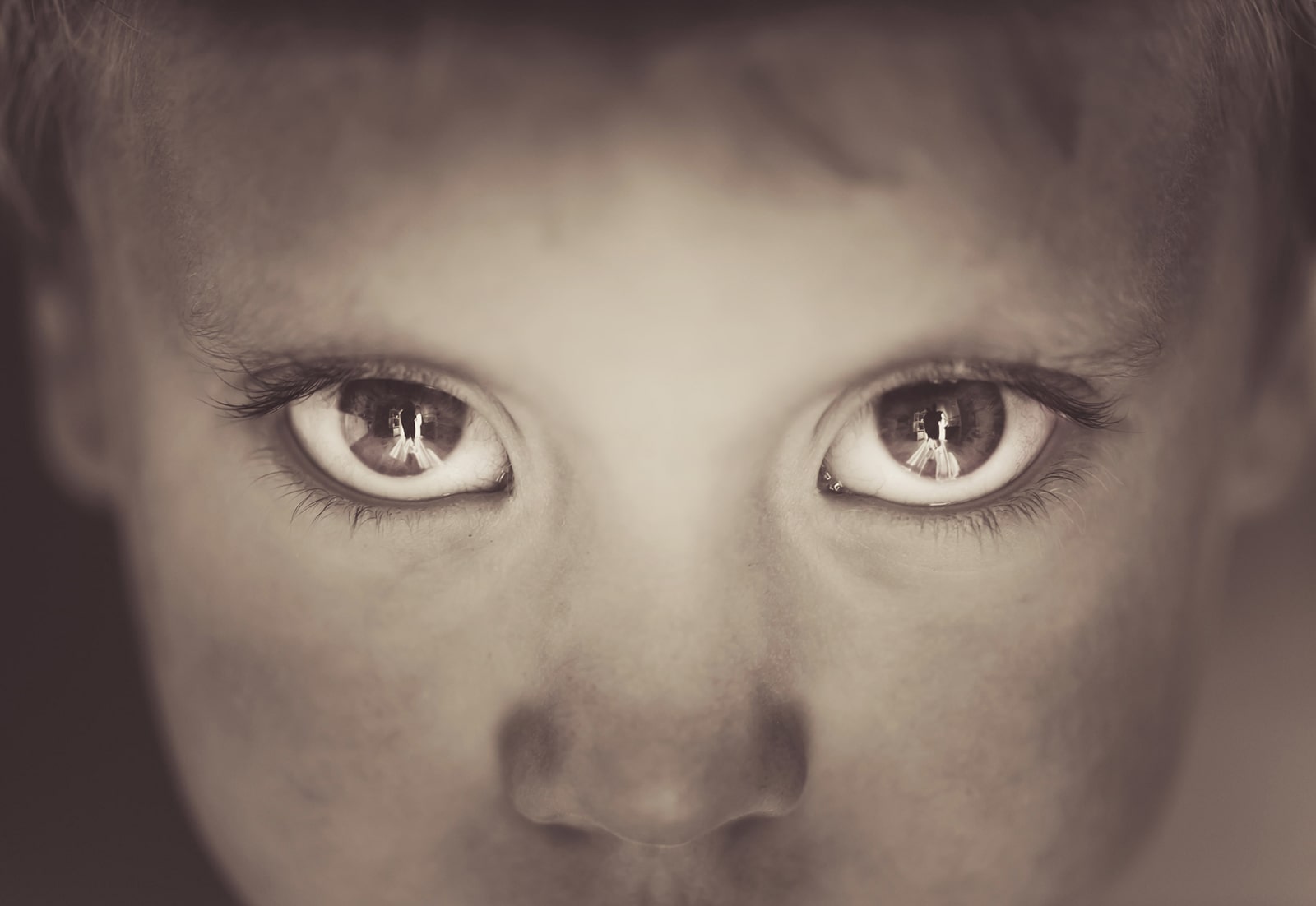 A young child was taken to a private hospital in a popular European destination after complaining of stomach pain...

The private hospital diagnosed gastroenteritis and placed the child onto an IV saline solution for rehydration. The hospital declared that the child would be fine in a few days. tifgroup, advised that the child should be transferred to a children's unit attached to a University Teaching Hospital, but the private clinic criticised the quality of care at the public hospital and the parents made the decision for the young child to stay put. The next morning, the child’s condition had deteriorated and a doctor from the university teaching hospital was called to attend the private clinic.

The child was immediately transferred and underwent life changing surgery to remove almost their entire bowel.

The diagnosis; an obstructed superior mesenteric artery, the sole blood supply to the bowel. If the child had been transferred the previous night as suggested, they may have been able to bypass the blocked artery.

They took total, complete control, their operators were polite, efficient, courteous, responsive, informative, every operative went up and above the call of duty, my praises do not do their service justice. Strange how we only hear when things ‘go wrong’, never when the majority of the times they are LIFE SAVERS, all my stress was eased by their total professionalism.

I just want to take this opportunity to thank you for your continued efforts [regarding medical care abroad] in arranging my flights and offering exemplary customer service. It must be said that the professionalism of yourself and [Doctor] has been greatly appreciated. I myself pride my business on providing open, honest and transparent advice along with exemplary customer service and it’s fantastic to be on the receiving end.

Unfortunately whilst in Cambodia my daughter became seriously ill and needed medical attention. This was a very worrying time for us all with her being so far from home. I would like to make you aware of the unbelievably good service we received from your company, the staff I spoke to on the emergency medical helpline were superb. I felt supported by them, they displayed concern, empathy and were truly professional in their approach.

This is the first time I’ve had to ‘call in’ on an insurance policy, the policy being taken out for my sister. The company was superb. Our family’s treatment in the local public hospital was appalling, yet Inusrancewith promptly arranged for us to have private medical treatment. We had excellent care from that moment on. The insurance company was constantly liaising with the physicians and everything sought was provided for — and quickly. It took the stress out of what could have been horribly stressful.

I would just like to thank you so much for your assistance in this matter. At the time I felt very afraid, very alone and out of my depth. Your email and call and arranging of a doctor to speak with me made a tremendous difference to my safety and ability to get myself out of the situation. I think this is important for me to say and I am very, very grateful.

In a time of extreme stress, pain and concern all staff I spoke to or had emails from, were the anchor to what I felt was my tossing boat in very turbulent waters! Learning the process of what to do when one has an accident , forwarding the correct documents, altering flight schedules, requesting the ok to use emergency ambulances, to book taxis etc – the list is endless took me time but I was guided through with sensitivity and firmness that gave me confidence to take on each challenge as it came.

We have outlined Our Stance into key areas of concern, which are as follows:

Corrupt practices; obscene overtreatment, risk of clinical harm and unlawful activity. We highlight our experiences and the action we are taking.

It’s not always the answer. We outline the What, When and Why of an Air Ambulance.

Timing is Everything. We discuss our Considerations for Premature Babies Abroad.

OUR PRINCIPLES AND PHILOSOPHIES ARE MORE THAN JUST WORDS. THEY UNDERPIN THE WAY WE WORK AND REFLECT OUR UNDERLYING BELIEFS, ATTITUDE AND BEHAVIOURS.

LET OUR FAMILY LOOK AFTER YOUR FAMILY.

We have real case studies that are quite frankly horror stories. We want you to be aware of these situations, so you can at the very least choose to protect yourselves, whether you are insured by us or not.

Learn more
Tell us yours
Read our testimonials